SILION TECH is a global GOLD partner of the world's leading RFID chip company-IMPINJ INC., and has been working closely with Impinj for many years to provide global customers with ultra-high based on Impinj RF chips Frequency RFID products.

Impinj (Nasdaq: PI) wirelessly connects hundreds of millions of daily items such as clothing, medical supplies, and auto parts to consumer and business applications, such as inventory management, Patient safety, asset tracking, etc. The Impinj platform uses RAIN radio frequency identification (RFID) technology to deliver timely information of items to the digital world, thereby achieving the Internet of Things (IoT). Impinj has been focusing on the R & D and manufacturing of UHF RFID chips for many years. It is a global leader in UHF RFID chips and one of the formulators of the global UHF RFID industry standardization organization, including formulating standards, promoting and promoting radio frequency identification technologies and solutions Has made a very outstanding contribution. 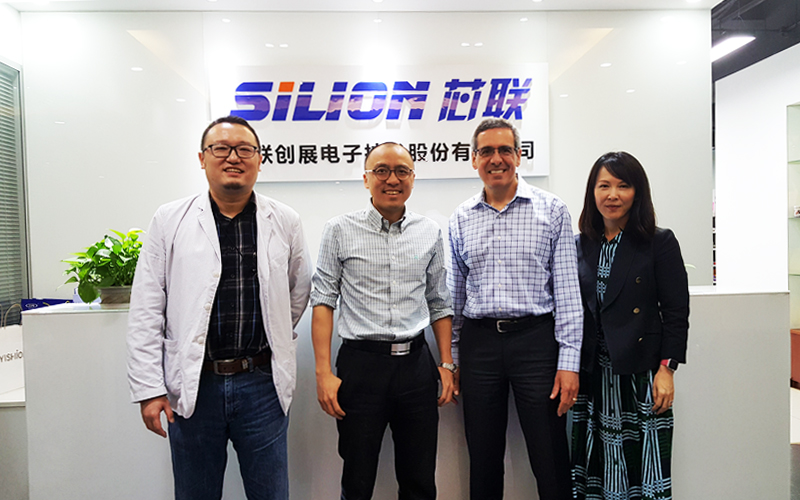 Chris is CEO, Vice Chairman, and Co-Founder at Impinj, an Affiliate Professor of Computer Science and Engineering at the University of Washington, and a Director of the RAIN RFID Alliance. Passionate about technology, Chris is a leading pioneer of RAIN RFID and the expansion of the Internet of Things to include tens of billions of everyday items. He has more than 150 issued patents, 69 scholarly publications, and has received numerous awards including EY Entrepreneur Of The Year Pacific Northwest, EE Times/EDN Innovator of the Year, AIM Global Ted Williams Award, RFID Journal Special Achievement Award, and the IEEE Paul Rappaport Award. He has also received Packard, Sloan, Presidential, and ONR fellowships. Chris earned his Ph.D. from Caltech and has over 30 years’ experience in computer and radio engineering. A fan of all things fast, Chris has the biggest smile on his face when racing his car around a track. 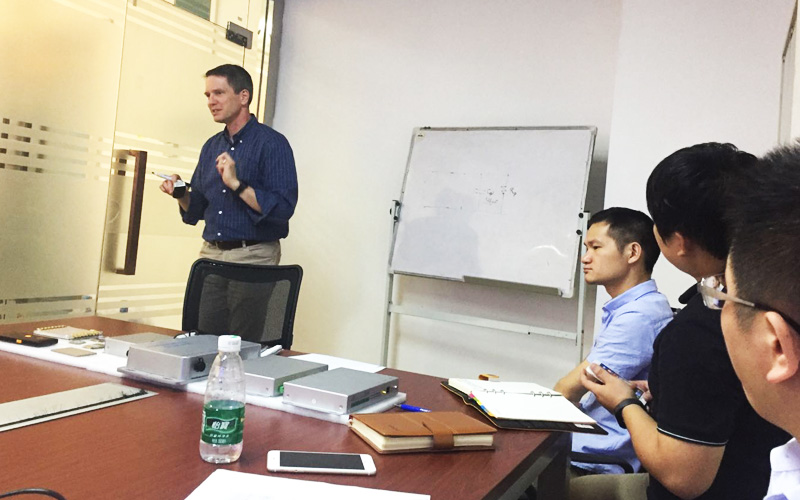 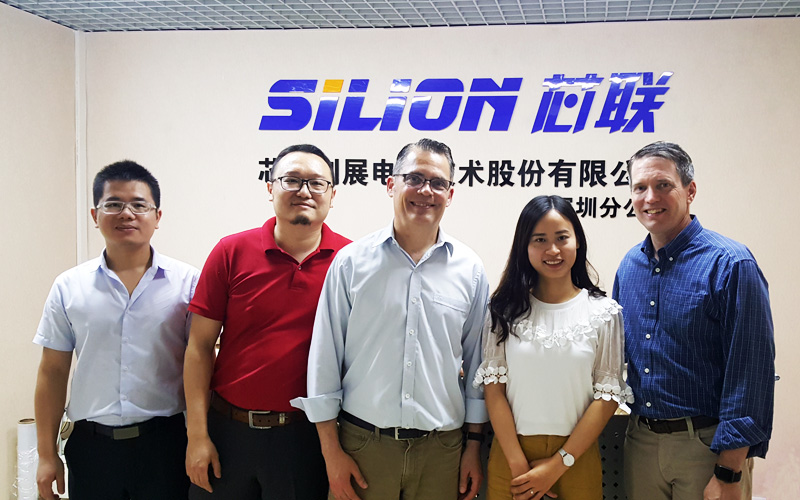